Why you need Sentinel Intruder Detection on your vessel 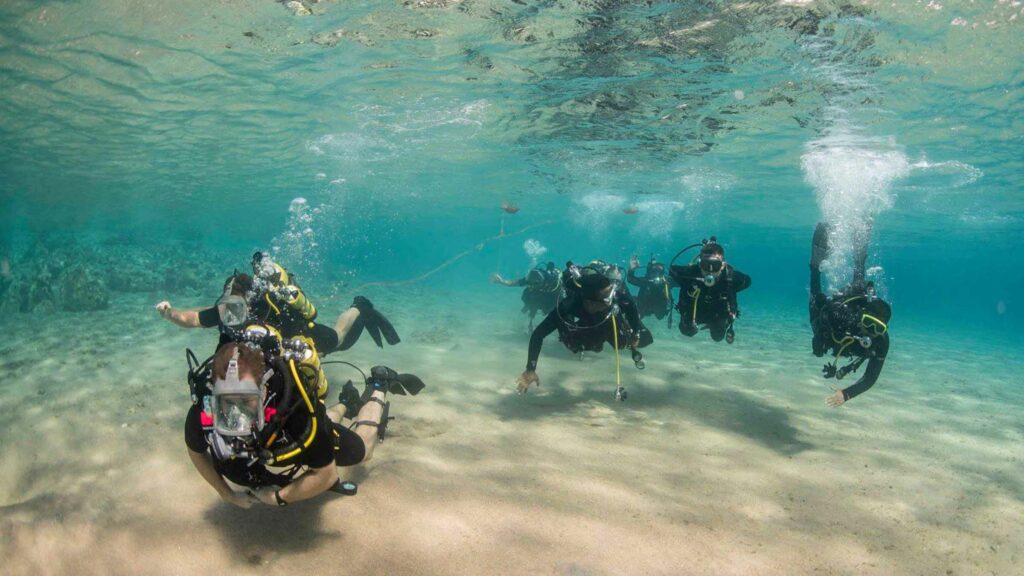 Oceans, seas and harbours can be hazardous places with danger coming from not only the natural world, but from people intent on nefarious activities. Surface threats are predominantly detected and processed through traditional system architecture.

However, criminals are becoming more sophisticated. It’s now commonplace for unsuspecting seafaring vessels to be attacked from under the surface. Vessel owners and crews need to be aware of these threats and take responsibility for their own safety. Technology can make a huge difference to a vessel’s security, with intruder detection sonar giving an overwhelming advantage to its personnel.

What is intruder detection sonar?

Intruder detection sonar (IDS) are systems used underwater to detect divers and submerged swimmer delivery vehicles. They provide real-time detection, tracking and classification information of any under the surface threats intent on causing harm or endangering property. It gives an early warning to personnel allowing extra time to react to danger.

IDS can be used on any kind of sea vessel, including naval ships. It is also employed in harbours, ports and marinas and any other type of waterside facility. Intruder detection sonar is used on oil platforms and other offshore sites that may need protection from unwanted visitors.

How does it work?

An intruder detection sonar is a small, lightweight sonar that can be deployed wherever needed. It can be fixed permanently to a location such as a harbour wall or on the side of a patrol vessel. For ships and yachts away from land, it can be configured as an expeditionary unit and deployed overboard within a short space of time. If an intruder enters a monitored exclusion zone, an alarm is raised and the threat tracked. The crew can then choose the best course of action to keep the vessel and all aboard safe from harm.

Why is Sentinel the best Intruder Detection System?

There are several IDS systems on the market. The best and most widely deployed system in the World is Sentinel. There are many benefits to Sentinel over other systems:

• It can be rapidly deployed for instant protection. Extra seconds can make all the difference in a dangerous situation.

• It has been specifically engineered to ensure a low false alarm rate; no specialist sonar experience is required, making it a good choice for inexperienced crews.

• Sentinel integrates with your existing Command and Control (C2) system to provide a crew-friendly interwoven surface and subsea security solution.

• Our engineering team provides full ongoing support and specialised training. It is available to all clients.

Are you ready to install IDS on your vessel?

Wavefront Systems are the experts in all types of marine sonar equipment. We understand exactly why you need an Intruder Detection System in this modern and dangerous world. And we also know why Sentinel is definitely your best option.

If you are considering an Intruder Detection System for your vessel, let’s talk. Our expert team are always available to answer any questions about Sentinel and our other sonar systems.

← Where you’ll find the Wavefront Systems team in 2022